X
Evolution of an American icon.

Operating an average of nearly 6,700 flights per day to more than 330 destinations in 54 countries, American Airlines has become the largest airline in the world. Upon their merger with US Airways in 2013, American Airlines underwent a massive rebrand which included the redesign of their iconic logo which hadn’t been changed since the 1960s. Colite was chosen to work with Futurebrand (American’s rebranding and design company) to produce multiple rounds of prototypes for their new logo. Following prototype approval, we were chosen to be a primary signage provider. To date we have fabricated and installed signage for 127 terminals, 86 cargo sites, and 15 hangars spanning 20 countries.

From the beginning, this was a unique and special project because this was one of the world’s most iconic “American” brands of our time. Adding to the excitement were the challenges of the expansiveness of the project, not only in terms of the number of locations, but also by the variation of sign types. Signs ranged from extremely large lettersets (in some cases over 30 feet tall) to their specialized digital “Precision Cloud” print seen in their terminals.

Simultaneously manage, coordinate, fabricate, and prepare installs for multi-branded environments across the world. 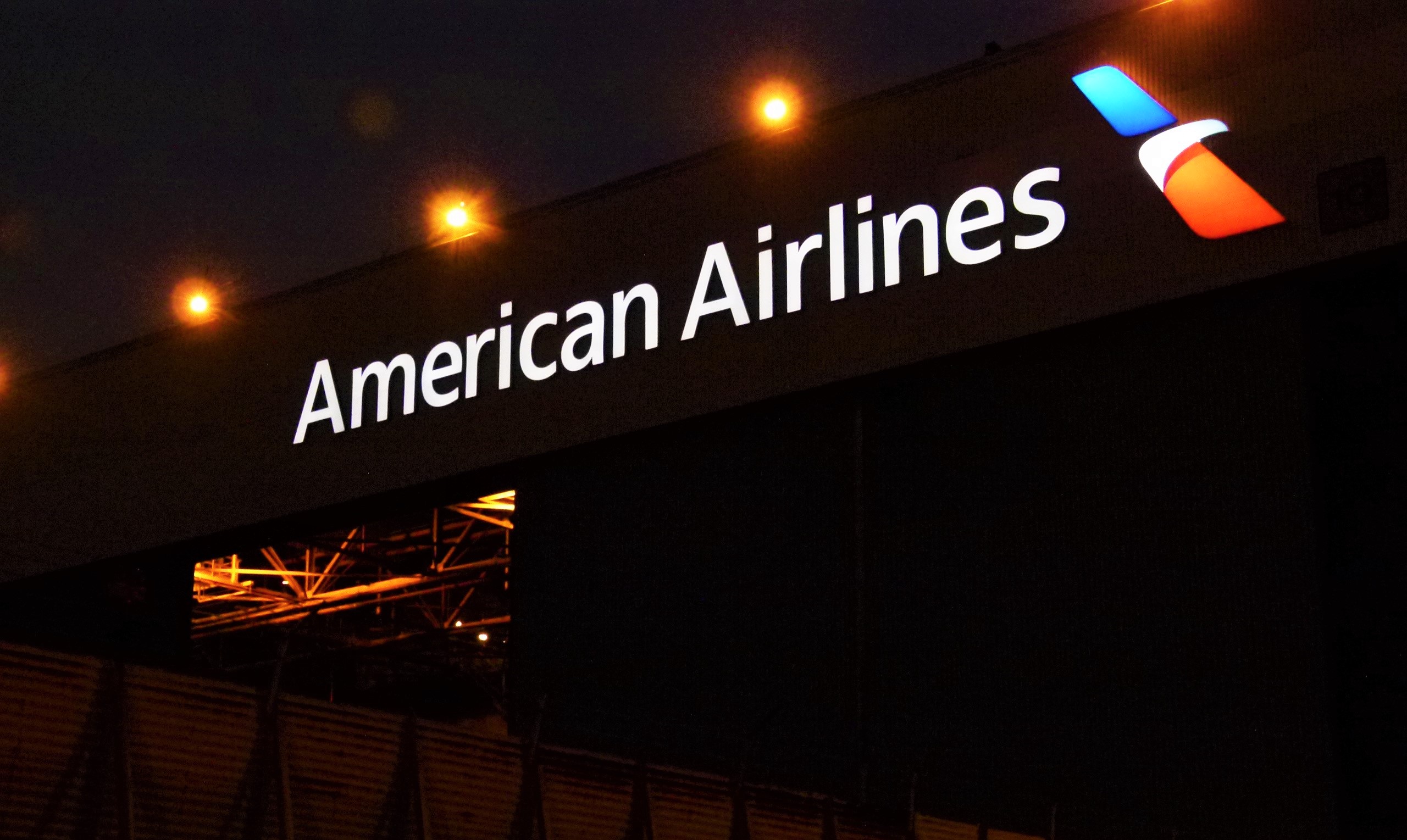 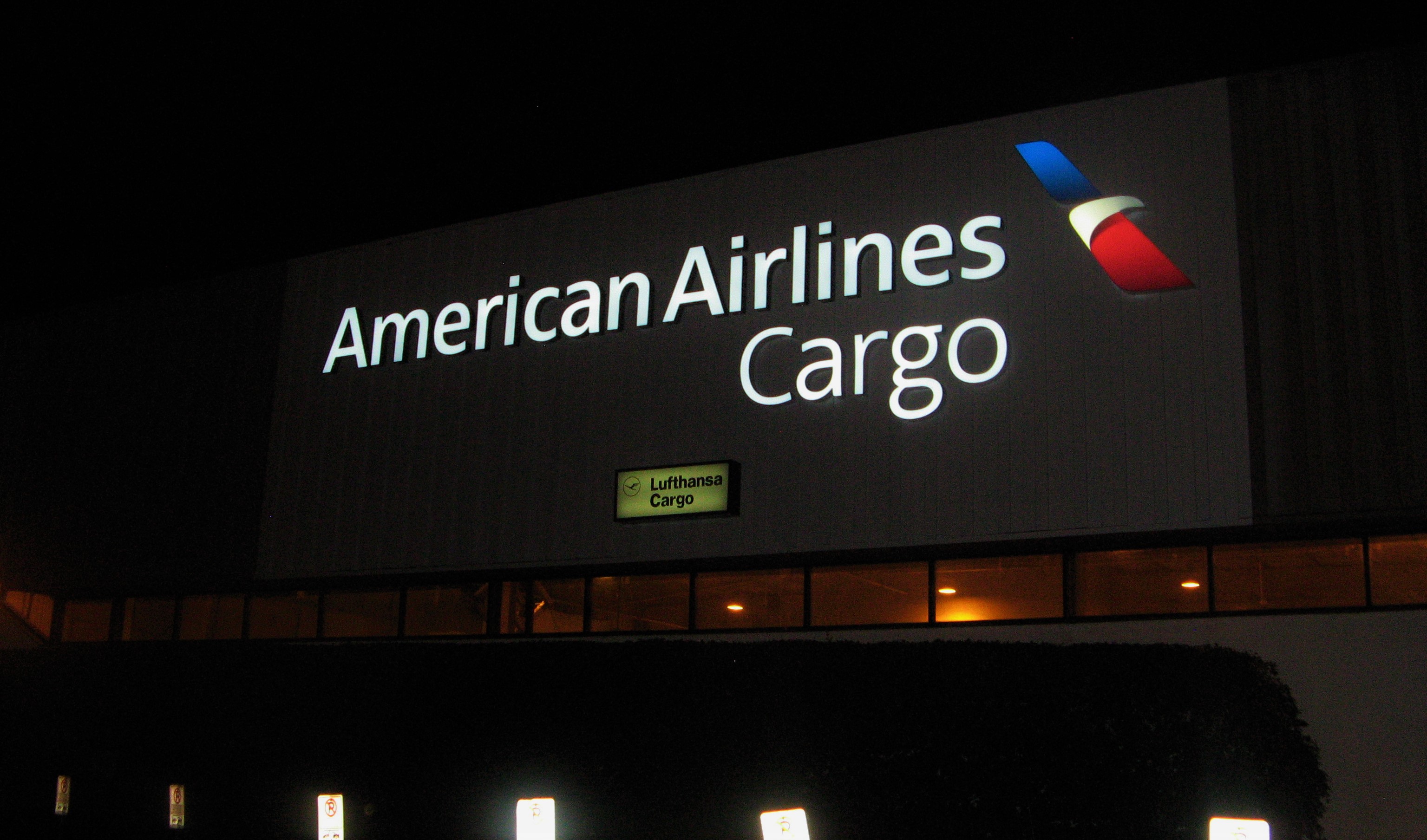 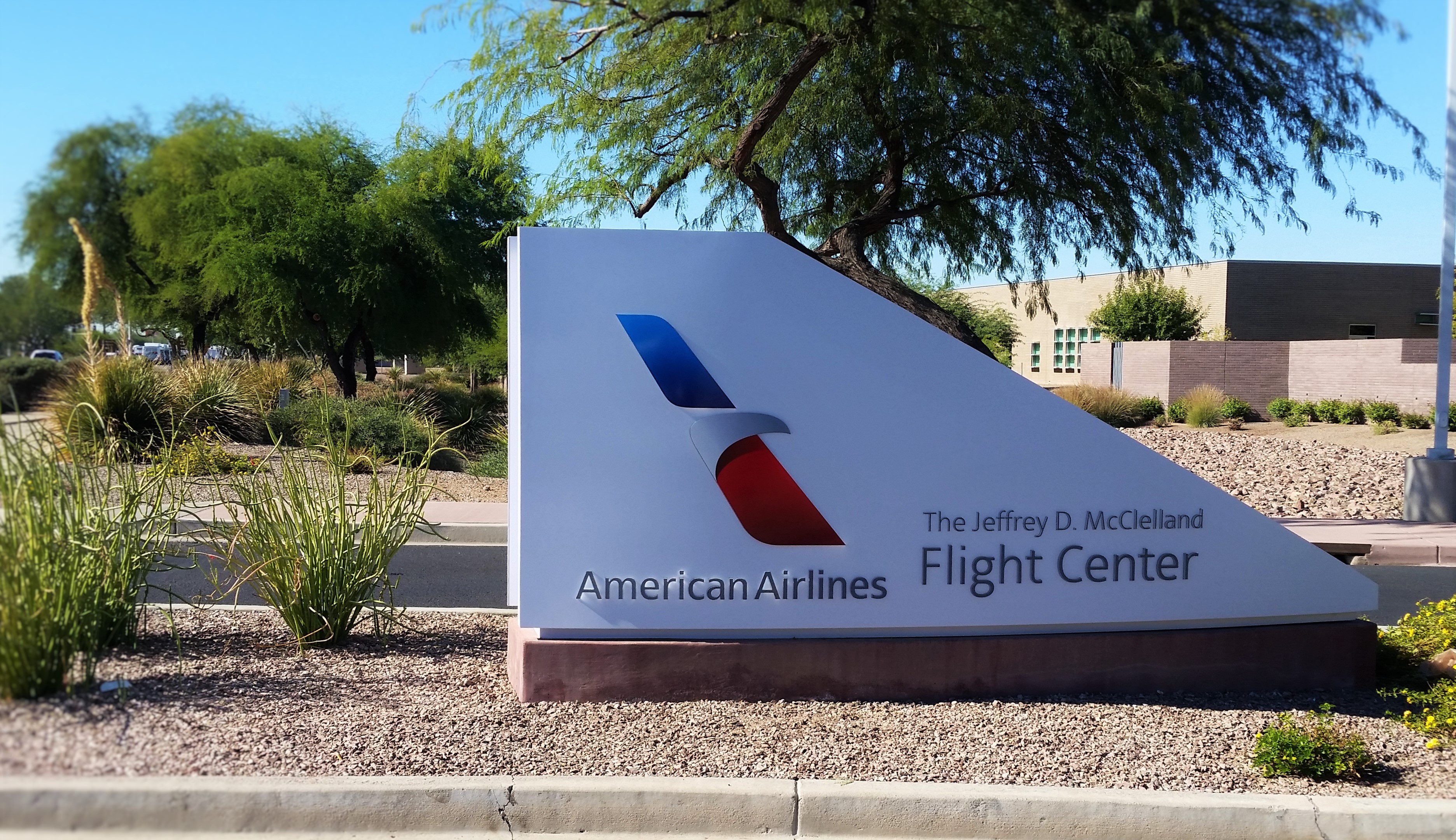 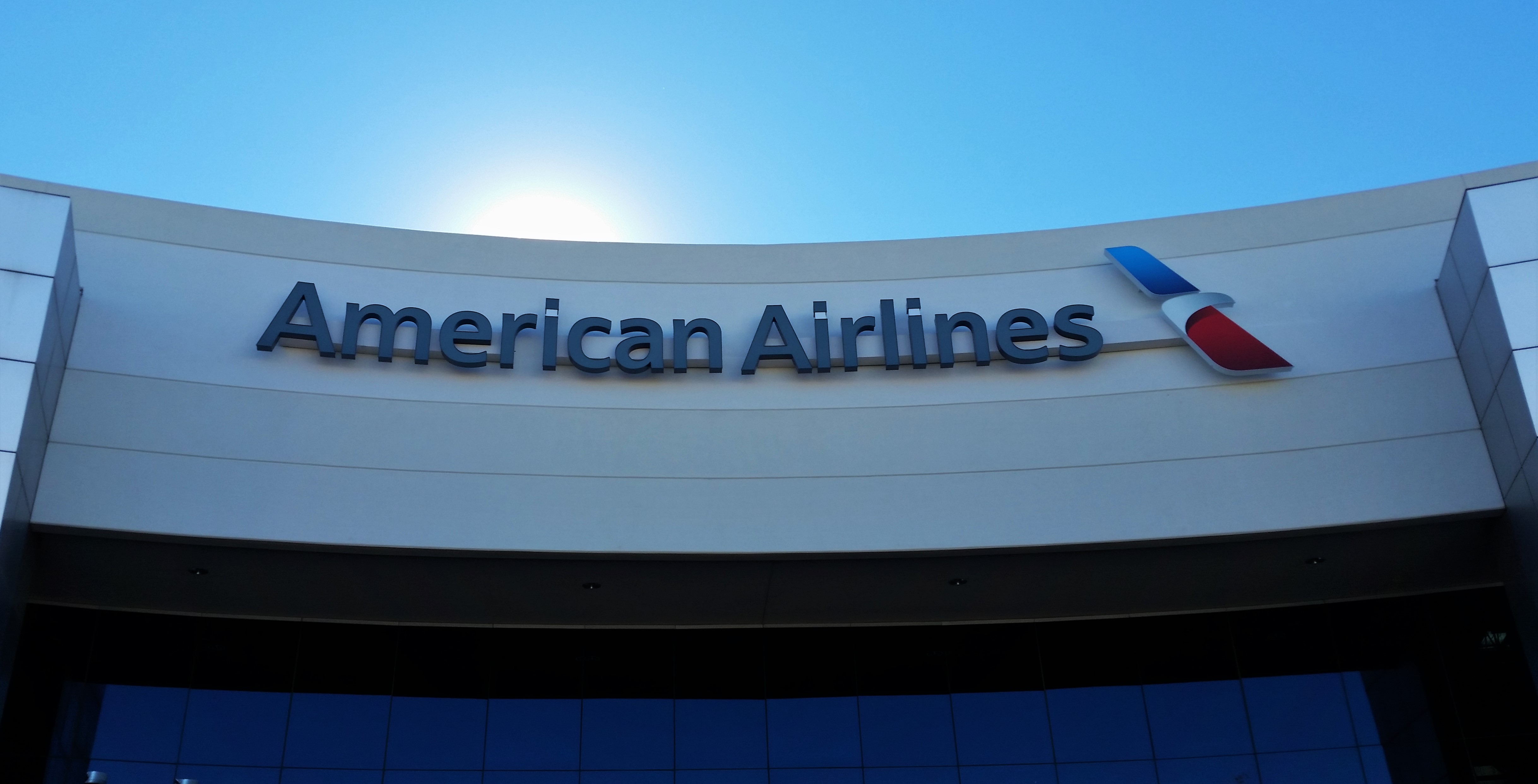 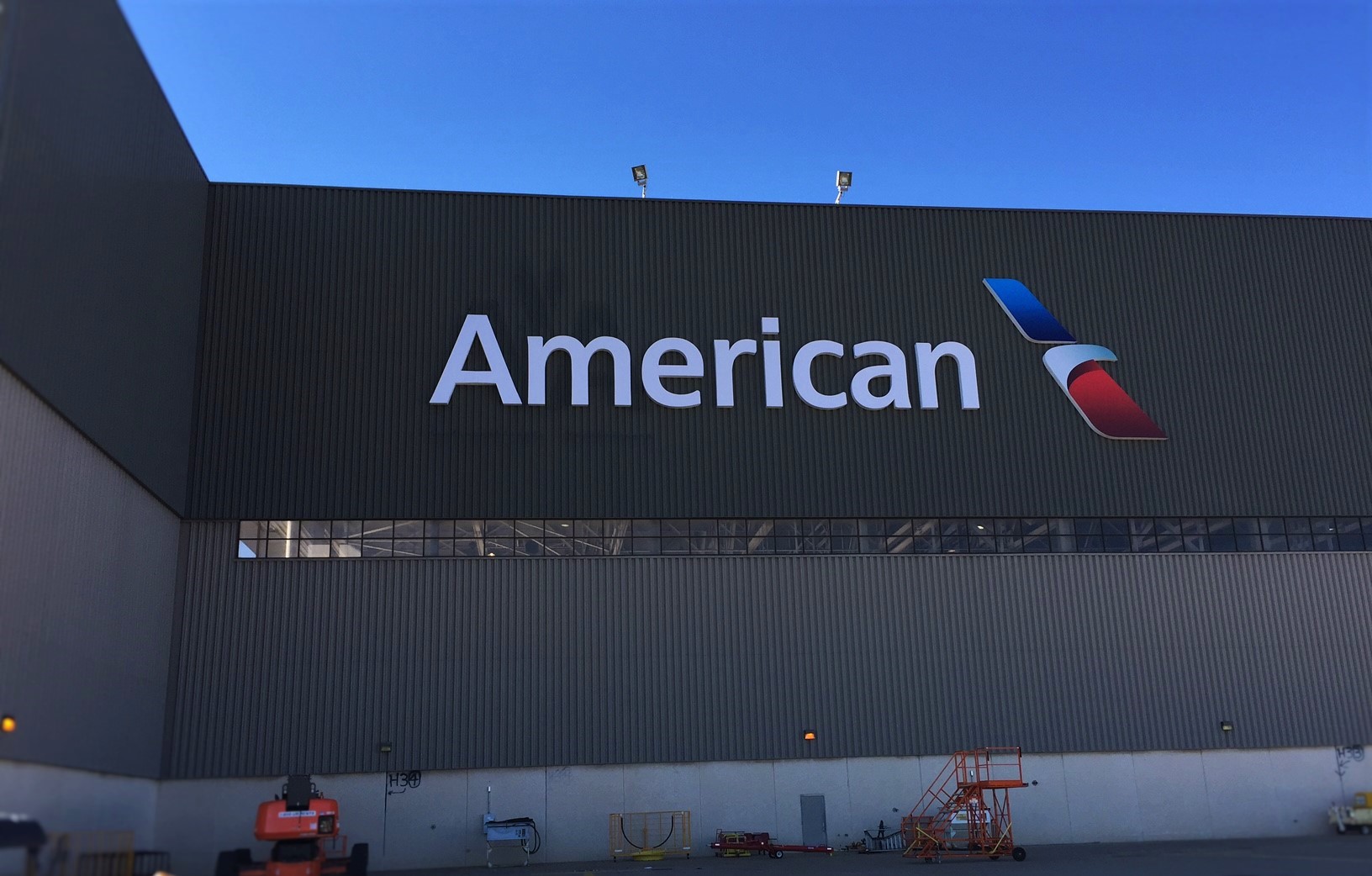 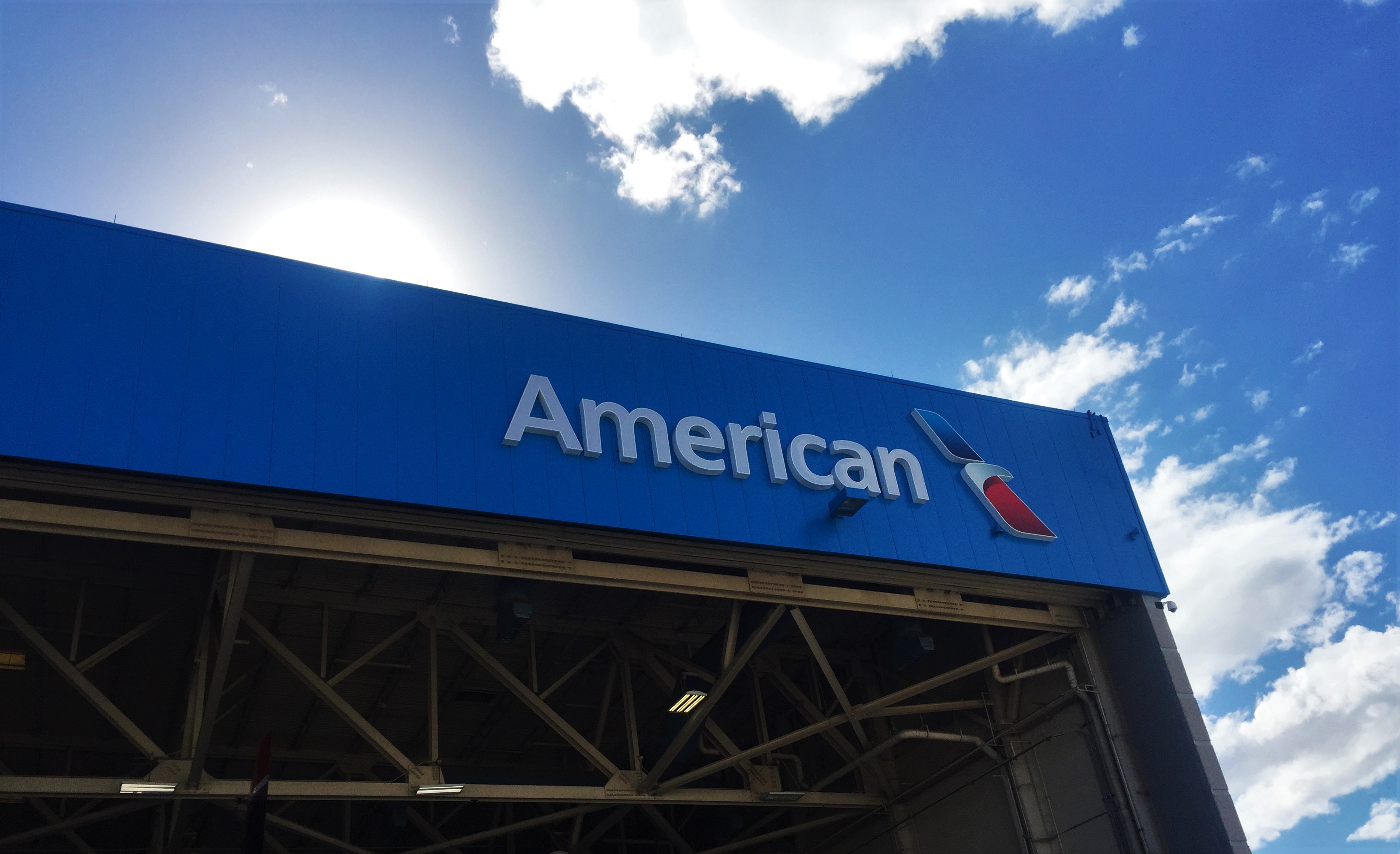 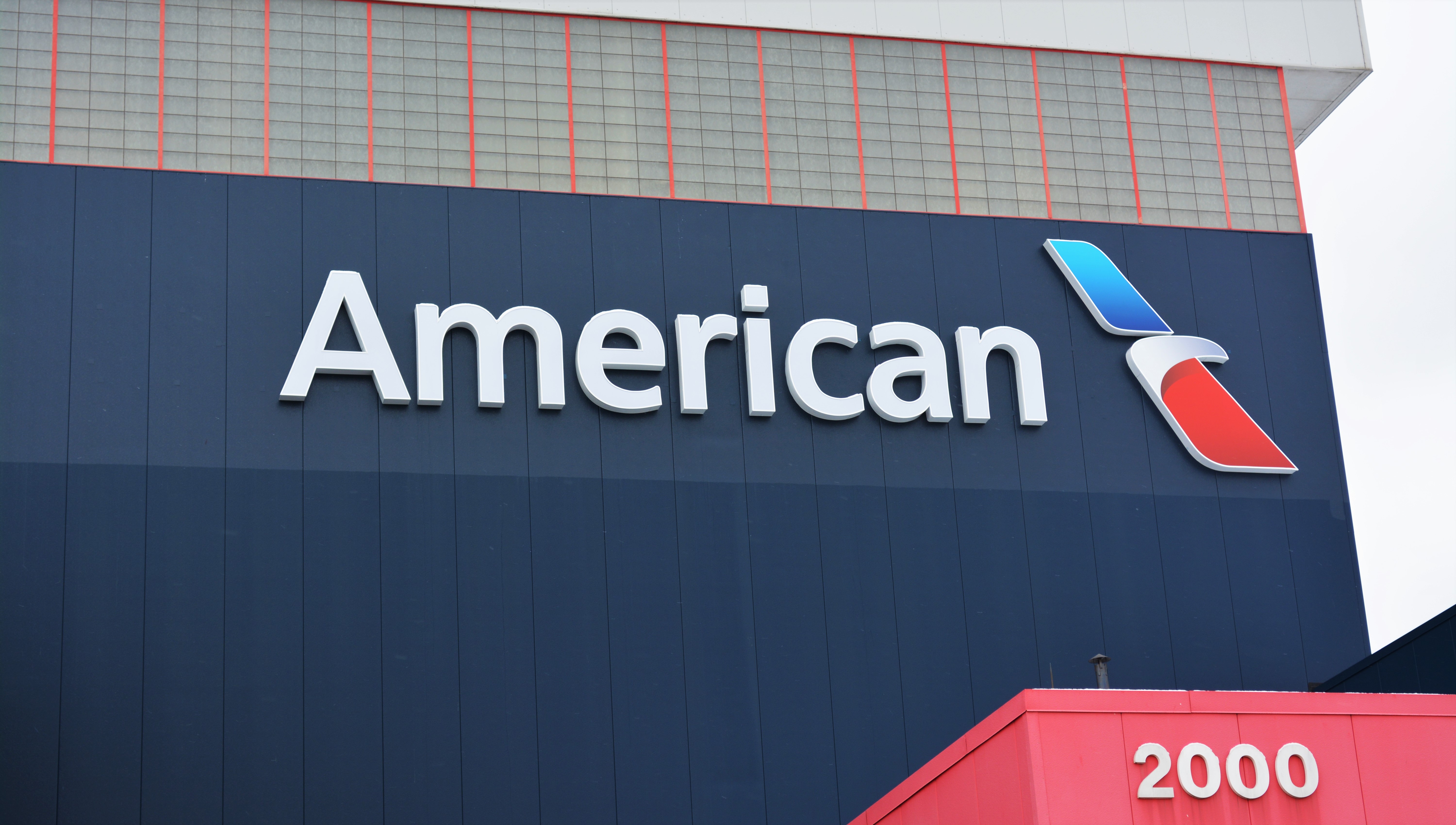 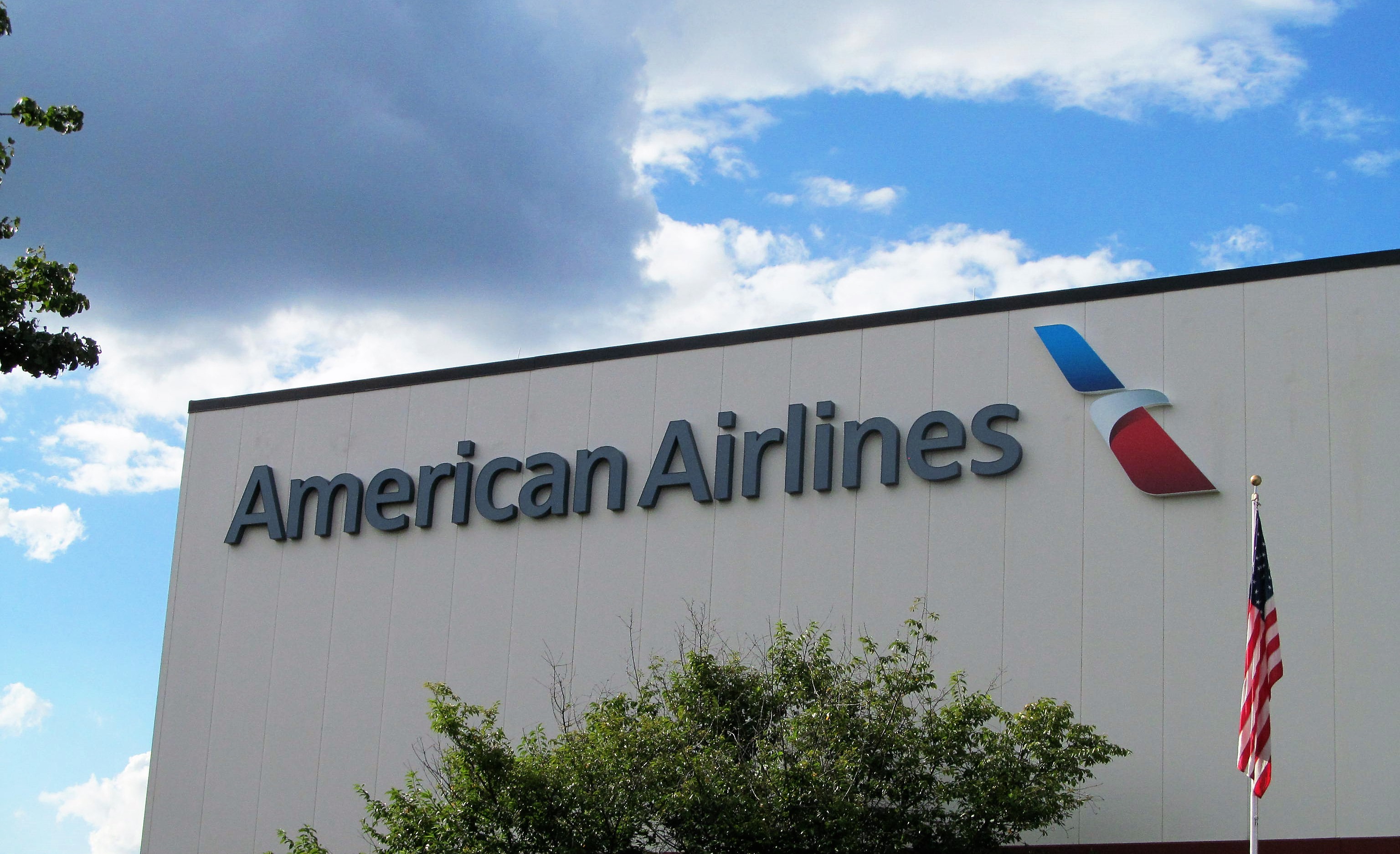